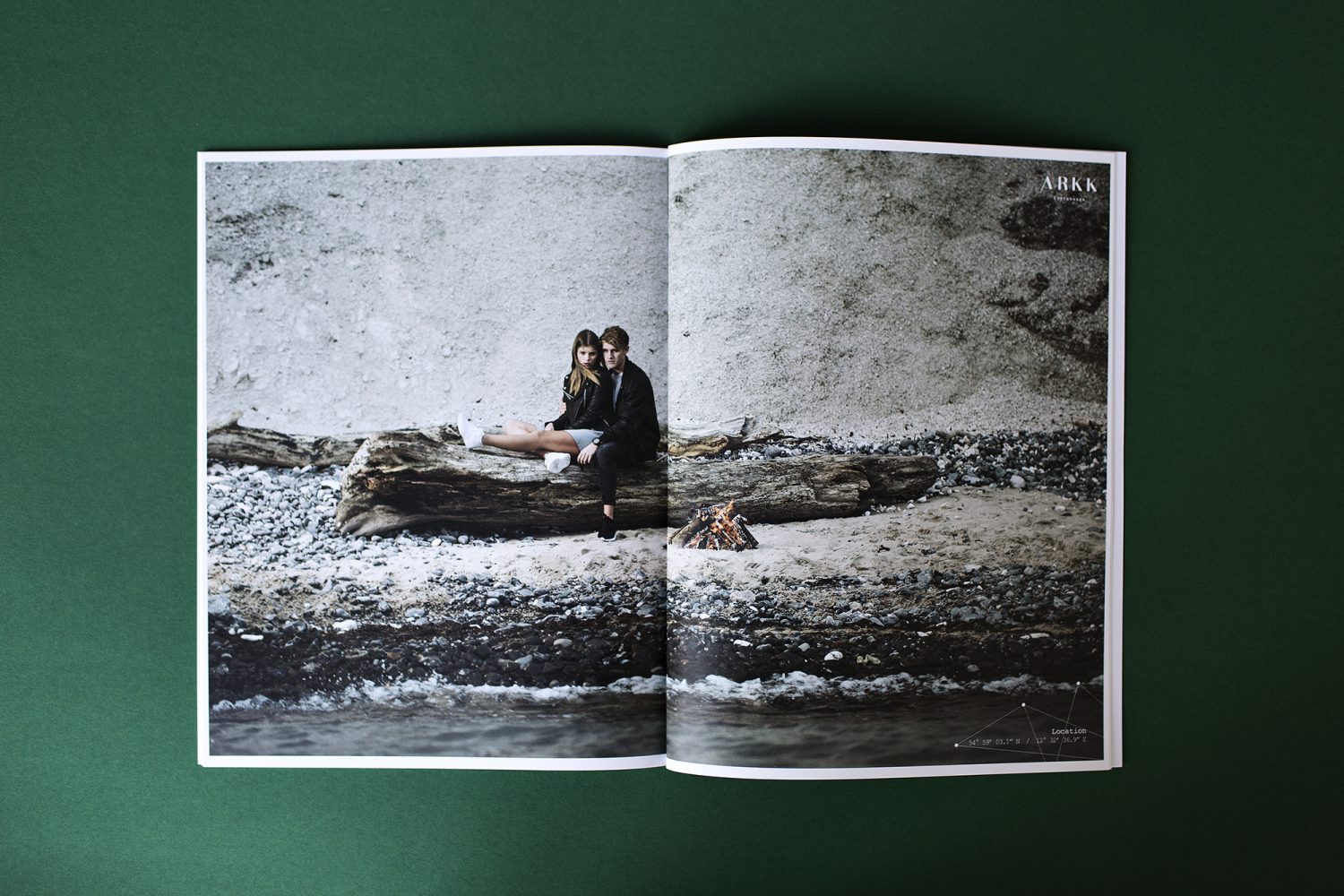 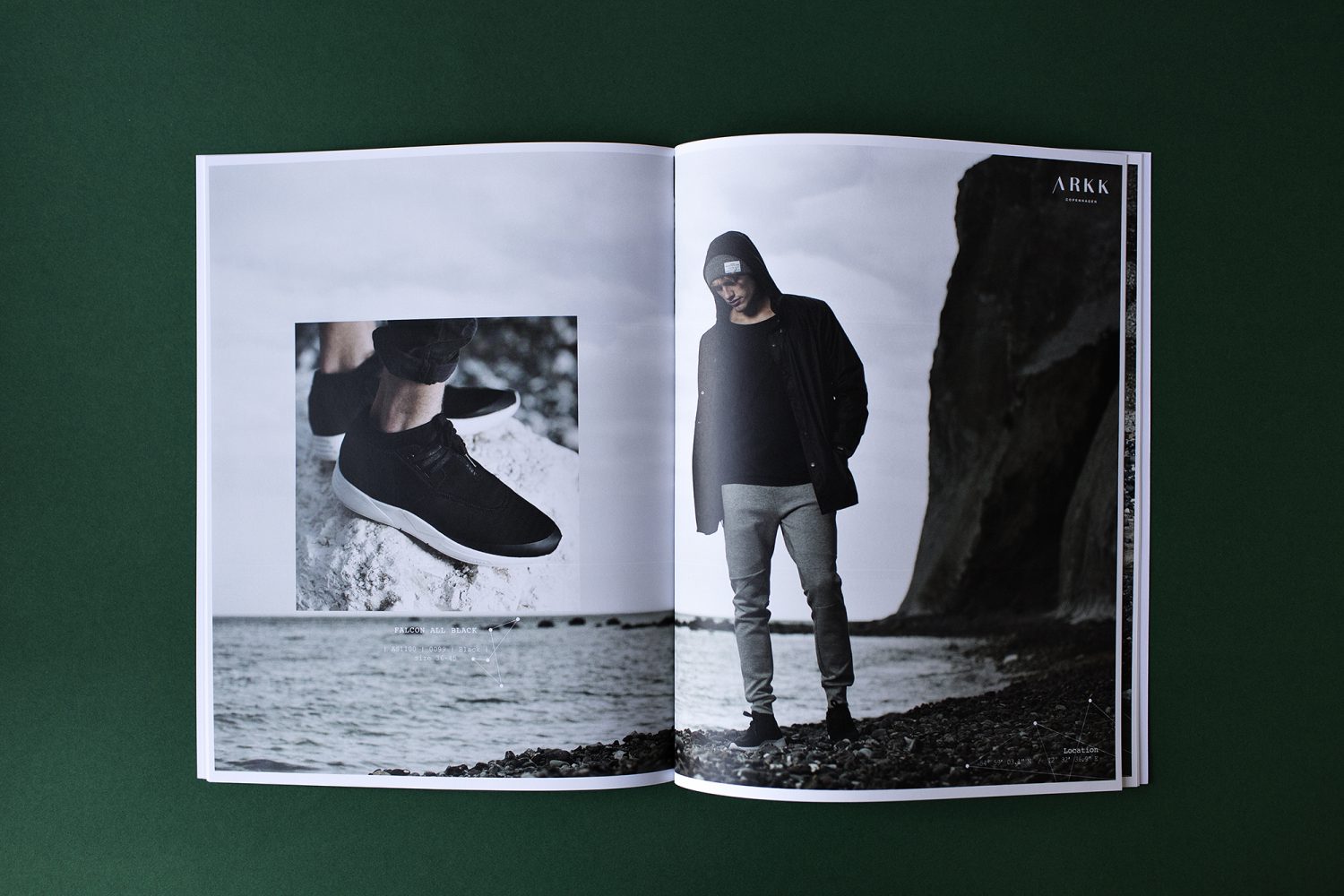 The photo series, which was was shot on Møns Cliffs, was presented in an aesthetic 32-page Lookbook with high quality paper. Lookbook AW15 was presented to a large number of Danish and international clients in the summer and second half of 2015.