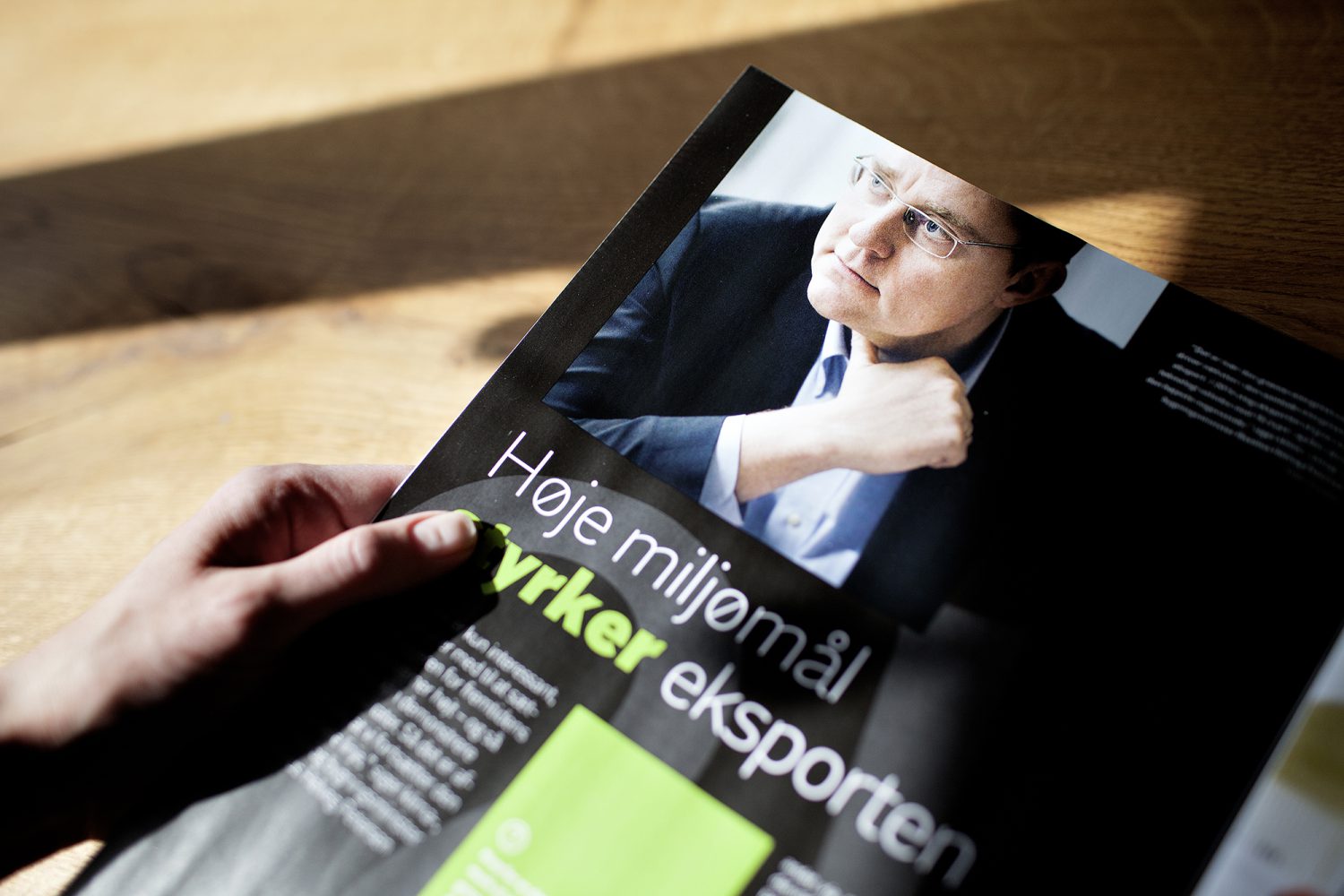 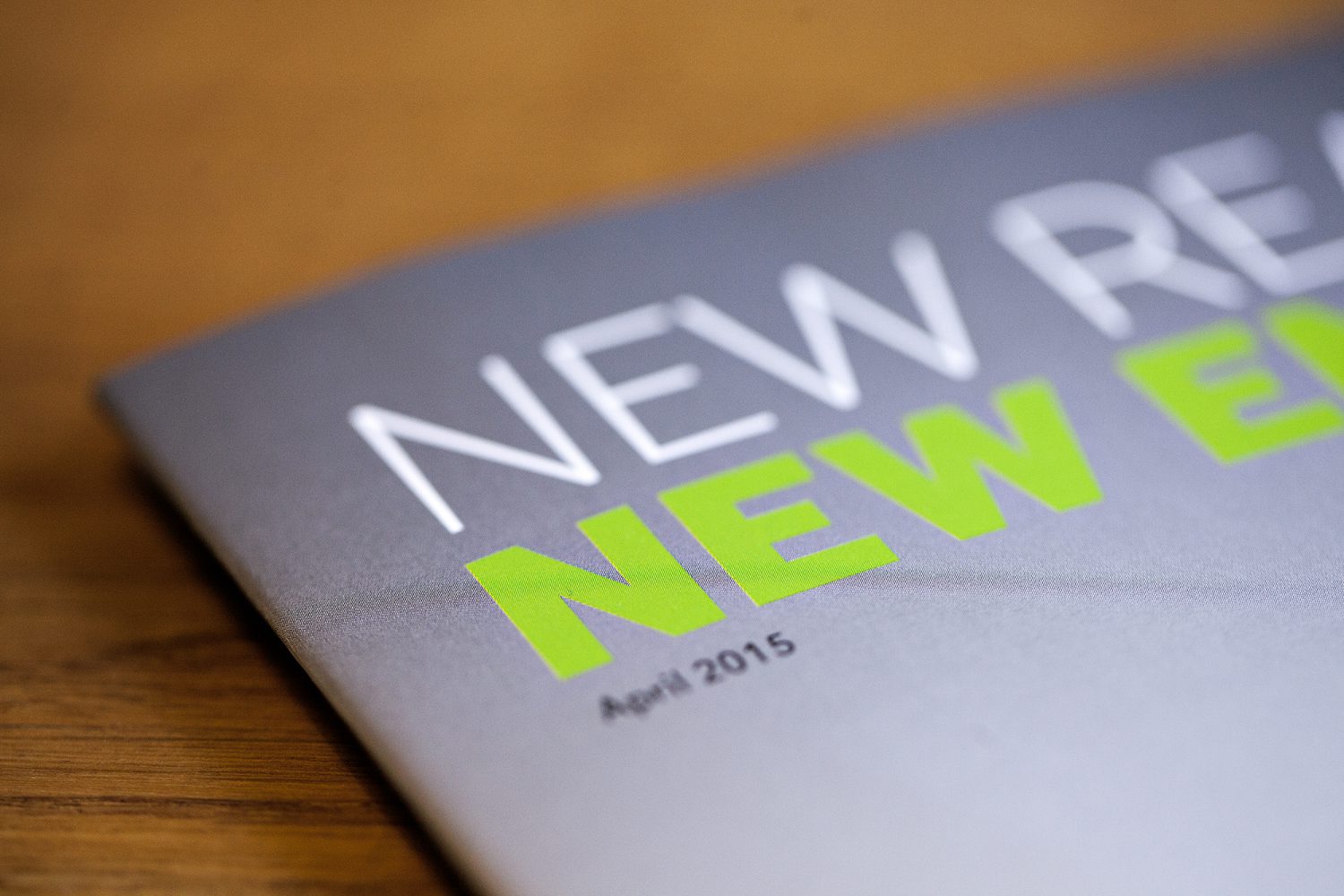 This newly launched high-end magazine, which was produced in English and Danish, was published on 30 April 2015 in connection with the anniversary and 10-year jubilee of DI Energy.

With this year’s Annual Magazine DI Energy found it essential to describe to which extent the energy sector historically has been an engine of growth driven by an active energy policy, and in which way energy has gained a greater importance in Denmark’s competitive power and prosperity. The purpose of this special edition was to take the reader on a journey through the development of the Danish energy industry and thus both give a historical review of the industry, and furthermore highlight a new reality for tomorrow’s energy industry. The Annual Magazine describes this development through interviews with the Danish Minister of Climate and Energy and several other key authorities in the energy industry.

The message of the Annual Magazine was directed towards management and specialists in the Danish and foreign energy industry. Furthermore political decision makers and opinion formers as well as foreign investors and companies with an interest in Danish energy solutions, systems and efficient forms of collaboration.