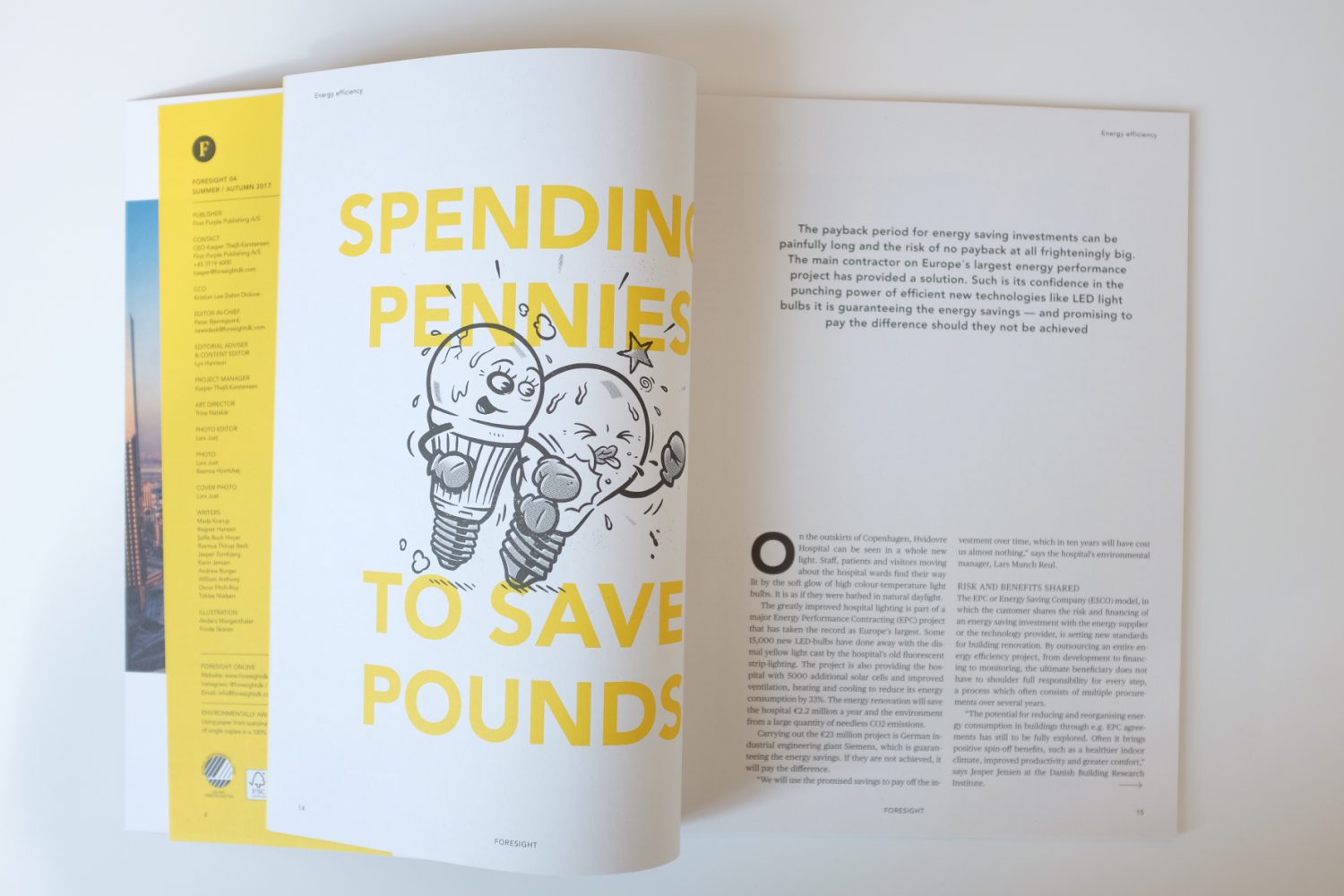 Waste not, want not

The cheapest unit of energy is the one never used. The wisdom of this long accepted truth is indisputable. Yet it is not saving energy but renewable energy that attracts most investment and dominates the debate on emission reductions.

The challenge of integrating wind and solar power in the energy system excites the human spirit in ways that changing light bulbs and insulating buildings never will. Even so, the fact remains that investing in technology that more efficiently uses each unit of energy produced is often the most effective and cheapest way of reducing carbon emissions.

The potential of what is simply called “energy efficiency” to mitigate the rise in global temperature is enormous. In 2015, the US, by using energy more efficiently, reduced electricity consumption by more than was generated from all sources except gas and coal. Indeed, half of global greenhouse gas reduction in 2030 will be achieved by energy efficiency measures, predicts the International Energy Agency.

The lack of interest in exploiting the untapped potential of energy efficiency is more than baffling, it is an economic anomaly. The return of every dollar invested in energy efficient appliances, insulating buildings and automated control of electricity consumption lies in the range of 2 to 4. When investment in reducing energy bills is a matter of plain commonsense and economic gain, why are companies and consumers failing to act?

The answer lies in the disappearance of economic benefits of energy efficiency into a Bermuda triangle of muddled and contradictory investment incentives, lack of information and regulatory barriers. The dismantling of the triangle lies with governments.

Subsidies of fossil fuel energy should cease and the cost of pollution and climate damage should be added to its end-price. Anything less is a failure of good governance and good business. By removing all energy subsidies and applying the polluter pays principle, renewable energy and fossil fuel technologies get to compete on a level playing field. What’s more, consumers are exposed to the real price of energy, which today tends to look too cheap to be worth saving.

Getting prices right makes visible the invisible hand of energy efficiency. Energy saving efforts sparked by the oil-price spikes of the 1970s have been a success story largely unseen and unrecognised. It is time to realise the hidden opportunities of energy efficiency and to reap the rich rewards.