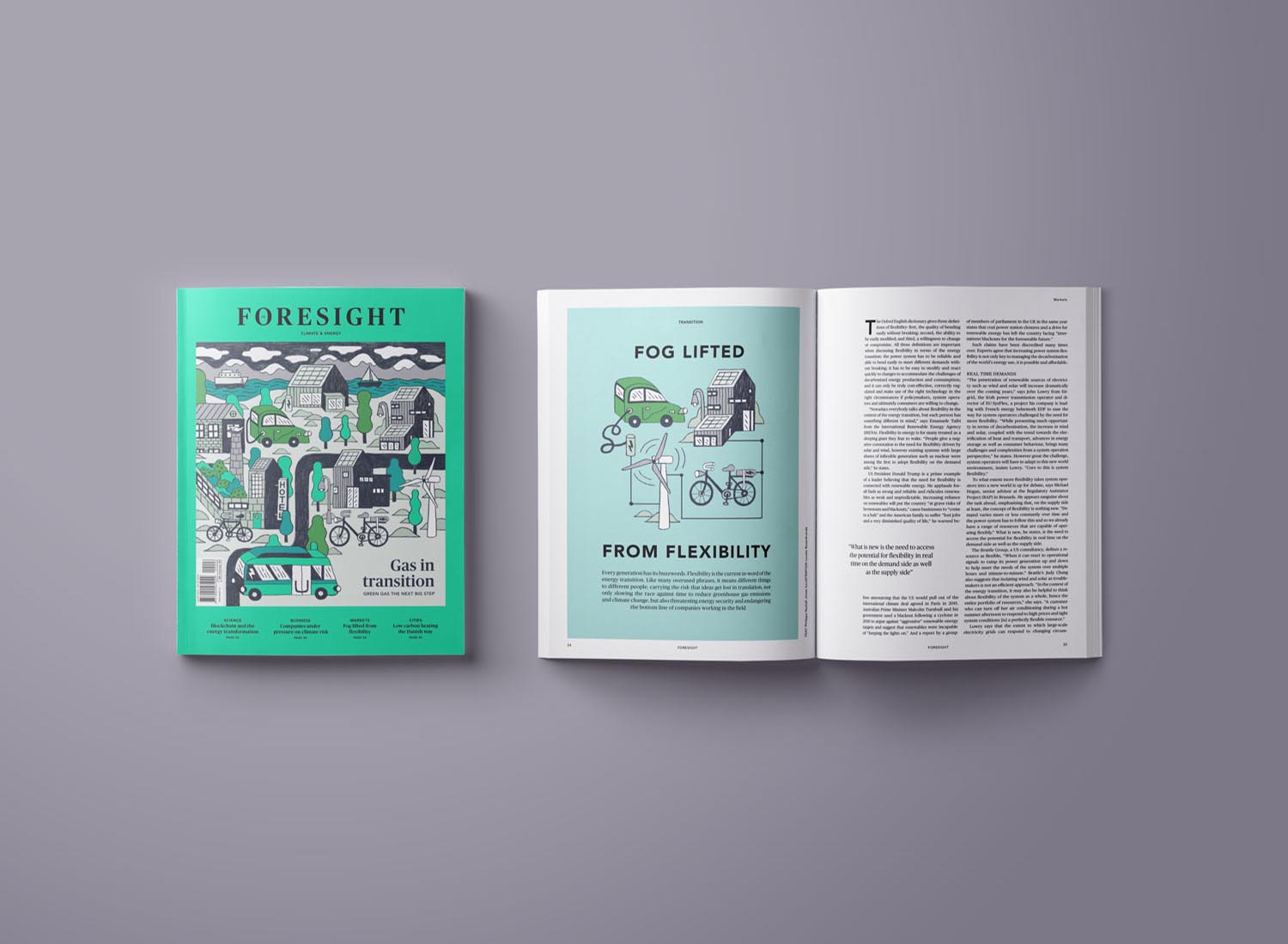 Why leaders and laggards need to work together

The Nordic countries – Denmark, Finland, Iceland, Norway and Sweden – have long been acknowledged as leaders in the energy transformation. They were early adopters of energy-efficient district heating networks and today they are collectively leading the switch to electric vehicles. Indeed, the region’s achievements are to be showcased in 2018 at the Clean Energy Ministerial (CEM) and Nordic Clean Energy Week.

Yet while the Nordic bloc moves forward, progress worldwide is still far too slow if the global temperature rise is to keep below 2 C or even 1.5 C, as agreed in the international climate deal signed in Paris in 2015. As Fatih Birol, executive director of the International Energy Agency, said in March, “The significant growth in global energy-related carbon dioxide emissions in 2017 tells us that current efforts to combat climate change are far from sufficient.”

To reduce this gap between action and reality, all countries and industries need to work together to find the best solutions to cut emissions in a timely and affordable manner. This means that countries lagging behind on the transition would do well to look to Scandinavia for inspiration, but the region would, in turn, be well advised to look beyond, as well as, within its borders.

While Denmark has broken many wind records, poor policy choices have limited the uptake of electric vehicles compared to neighbouring Norway with its bullish incentives or the ambitions of the US state of California. And regions often seen as energy transition laggards are offering fresh inspiration with new market platforms, micro-grids and flexible solutions. Nordic countries should explore these initiatives and ensure leadership where it is lacking. An absence of common standards, such as for electric car plugs, is posing unnecessary challenges for industries at the forefront of the transition.

The energy transformation is a monumental challenge, but when there’s a will there’s a way as delegates of the International Maritime Organisation, the UN shipping agency, proved in April when its members (173 countries) agreed to reduce emissions from the sector to no more than half of 2008 levels by 2050.

As Thomas Edison is credited with saying, “There’s a way to do it better. Find it.”