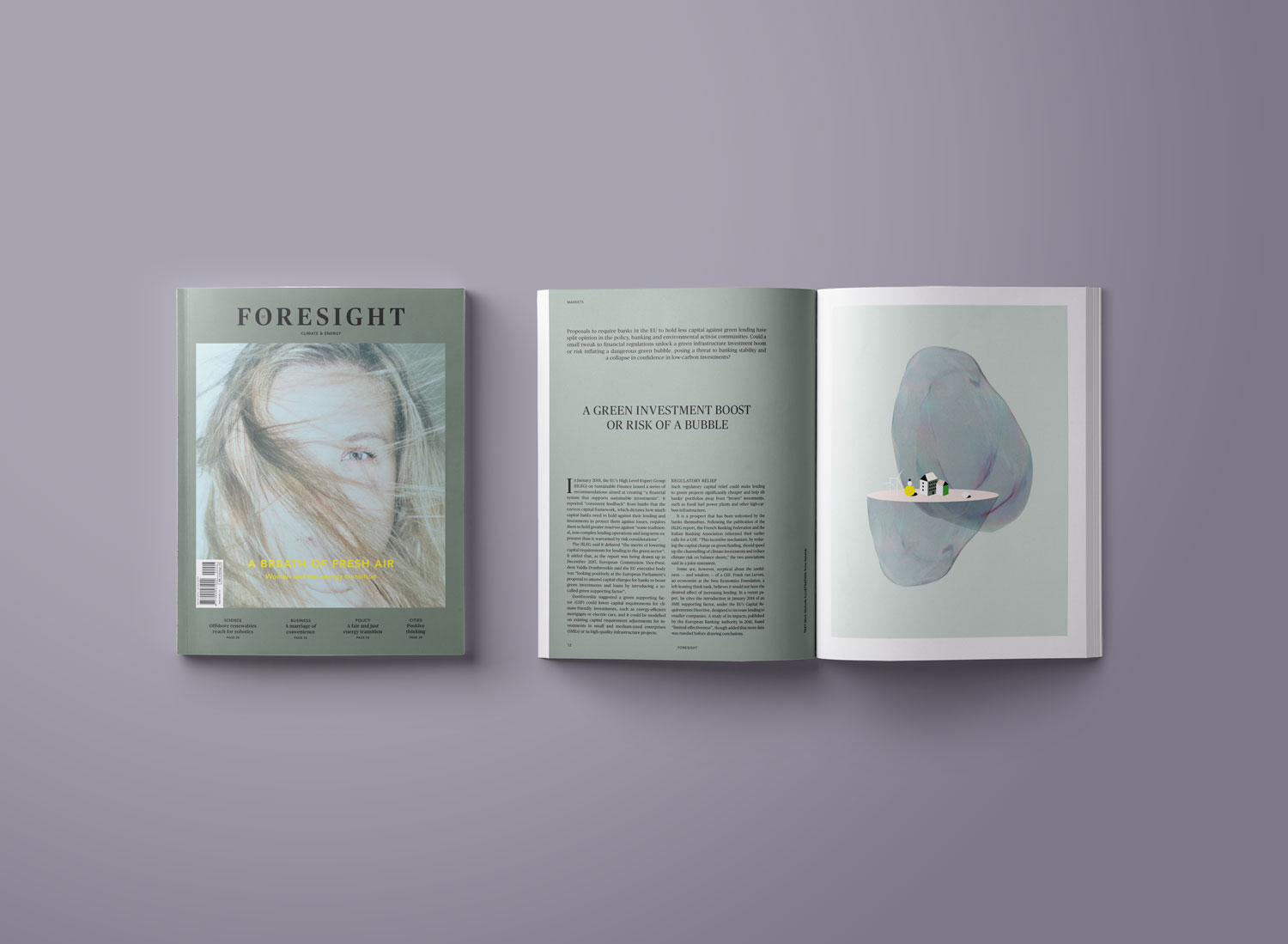 Full steam ahead for an inclusive energy transition

“We are on the cusp of a new economic era,” states a report published in September 2018 by political, finance and economic leaders from around the world.

Commissioned by the Global Commission on the Economy and Climate, an independent organisation, the report predicts that “rapid technological innovation, sustainable infrastructure investment and increased resource productivity” will drive economic growth in a brave new world, which will be powered by “affordable, clean, energy systems” available to everyone. Greater social inclusion is also a key tenet of this vision as is the role of women, who “will play a critical role in delivering this agenda in an inclusive and people-centred way”.

The good news is that many politicians, businesses and investors are already onboard and benefitting from such change. The need for the transition to be just and fair is receiving increasing political support, businesses are exploring new solutions to old problems and women have an even greater influence in industry and politics.

But much more can and needs to be done.

“We don’t want to change,” says Mustapha Mond, the Resident World Controller of Western Europe in a Brave New World, Aldous Huxley’s dystopian novel. “Every change is a menace to stability.” Some of today’s real world leaders likewise seem to believe that social stability can only be achieved through the preservation, at any cost, of the status quo and that brave new worlds are best avoided. Other are still dilly-dallying on the sidelines, wary of fully embracing the change they know deep down is inevitable.

This new report makes it clear that the only way to create economic growth and social prosperity, given the increasing threat from climate change, is to move rapidly to an inclusive clean energy economy, and that those in the lead stand to benefit most.

“The train is fast leaving the station,” it states. “Leaders are already seizing the exciting economic and market opportunities of the new growth approach. The laggards are not only missing out on these opportunities but are also putting us all at greater risk. Over $26 trillion and a more sustainable planet are on offer, if we all get on board. The time to do so is now.”

In short, the choice is simple: join the trailblazers for the benefit of the economy, prosperity, the environment, human health and society as a whole, or remain on the sidelines and miss the opportunity of a lifetime.