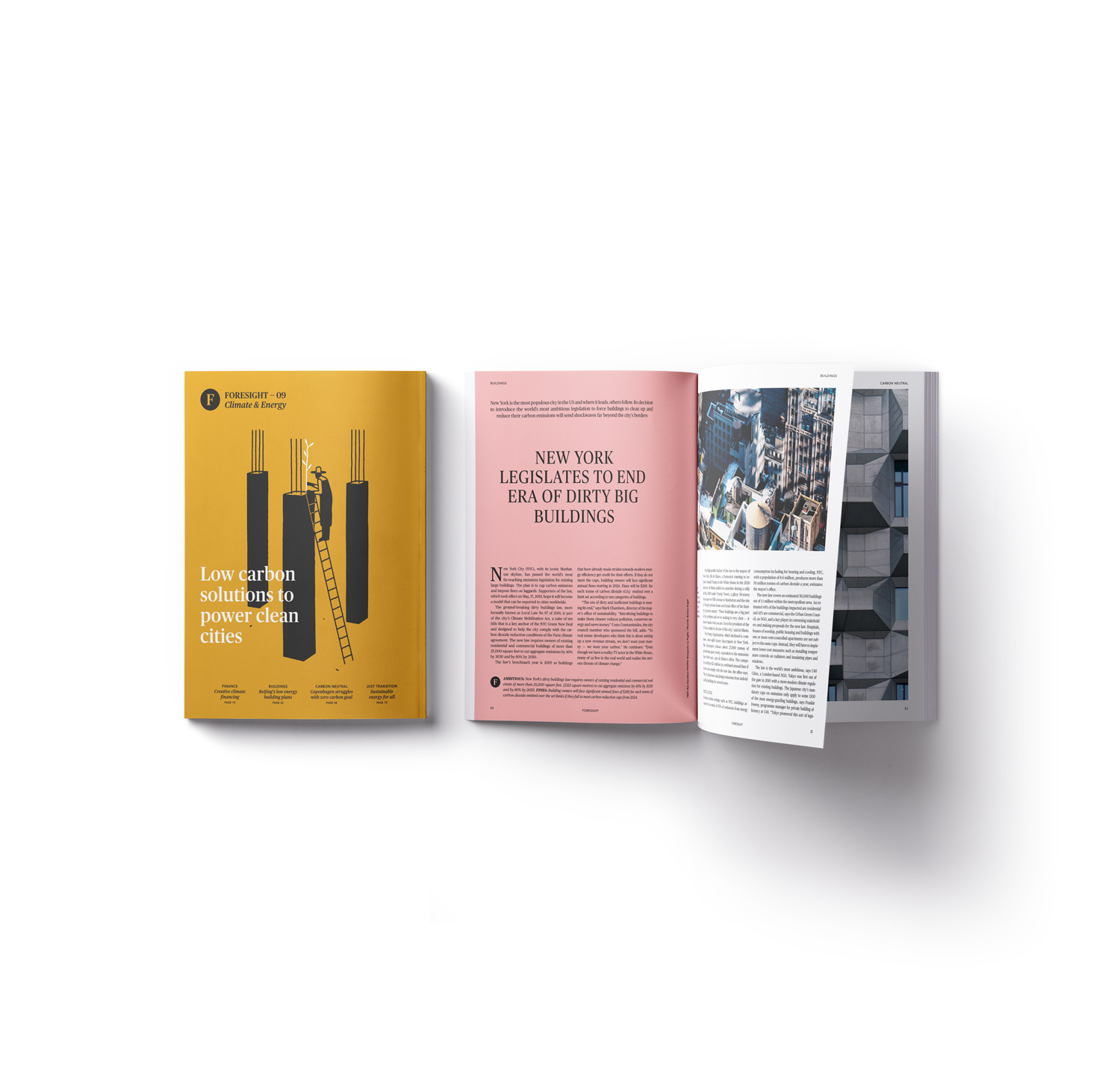 Utopian thinking in an age of dystopian headlines

Since Metropolis, Fritz Lang’s 1927 tour de force, cities of the future, as depicted by the film industry, tend to be places few of us would choose to live.

In Metropolis, wealthy industrialists enjoy shiny skyscrapers and high-up roads and railways, while the untermensch workers toil below ground. Hollywood offers similarly dismal visions. In Blade Runner, Los Angles in 2019 (imagined in 1982) is a dark, violent place, while the post-apocalyptic dome-city of 2274 in Logan’s Run keeps down resource consumption by killing off people once they reach the age of 30. In today’s rapidly warming world, the most prescient film may be Soylent Green, a 1973 thriller, where the year is 2022 and water, food and housing are all in short supply.

Cities are significant consumers of energy and big emitters of greenhouse gases, responsible for global warming and dangerously poor air quality. By the end of the century, few cities will be safe from the risks of deadly heatwaves, flooding and overcrowding. But while dystopia may not seem too far away, there is an alternative, more utopian scenario that increasingly seems possible as cities the world over position themselves as energy transition leaders with or without national support.

While urban density causes many problems, lots of people living closely together also makes it relatively easy to implement solutions through building renovation, improved infrastructure and planning, and better and cleaner transport links. Cities big and small are declaring climate crises, signing into law dates by which they will outlaw fossil fuel vehicles or make buildings energy efficient, and optimistically declaring when they plan to become carbon neutral.

But this is not enough to avoid climate and societal chaos. In a ranking of nearly 600 cities by environmental disclosure platform CDP, only 43 were awarded full marks for climate mitigation, adaptation and tracking of emissions.

How cities will fund their clean energy transition needs sorting out, given that most taxes and other revenue sources generally go into the national coffers. Many cities are getting creative on climate financing. Best practice needs identifying and repeating elsewhere. All residents, including the poorest and most vulnerable, have to be involved in projects and decisions related to ditching fossil fuels in favour of renewables and greater efficiency. Research and experience both demonstrate how inclusive measures and actions help accelerate the energy transition and climate action in cities.

Cities hold the key to a successful clean energy transformation. Striving for utopia, rather than allowing urban living to become synonymous with dystopia, is a big step to avoiding climate catastrophe. It will also improve the overall resilience and health of cities and their inhabitants.