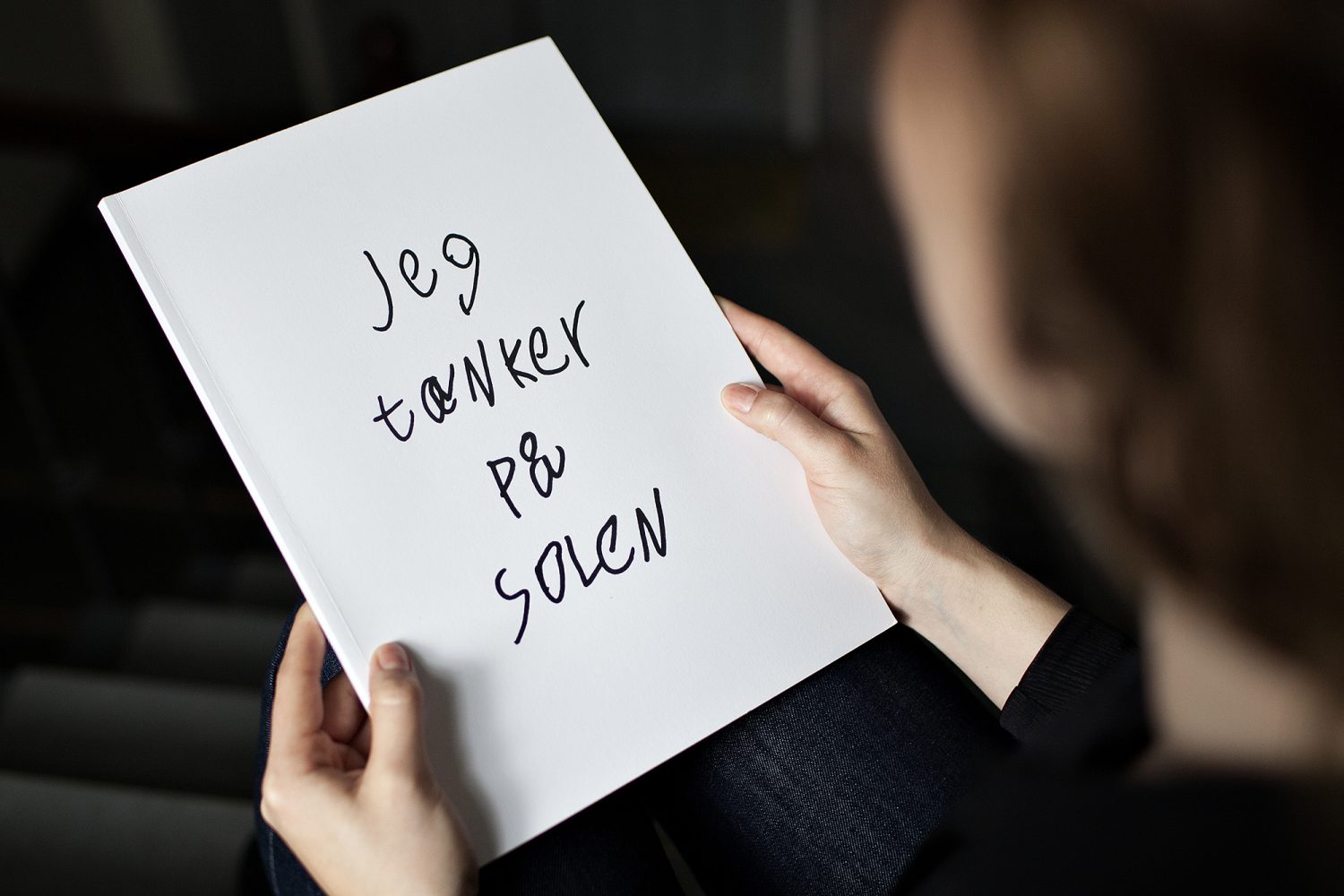 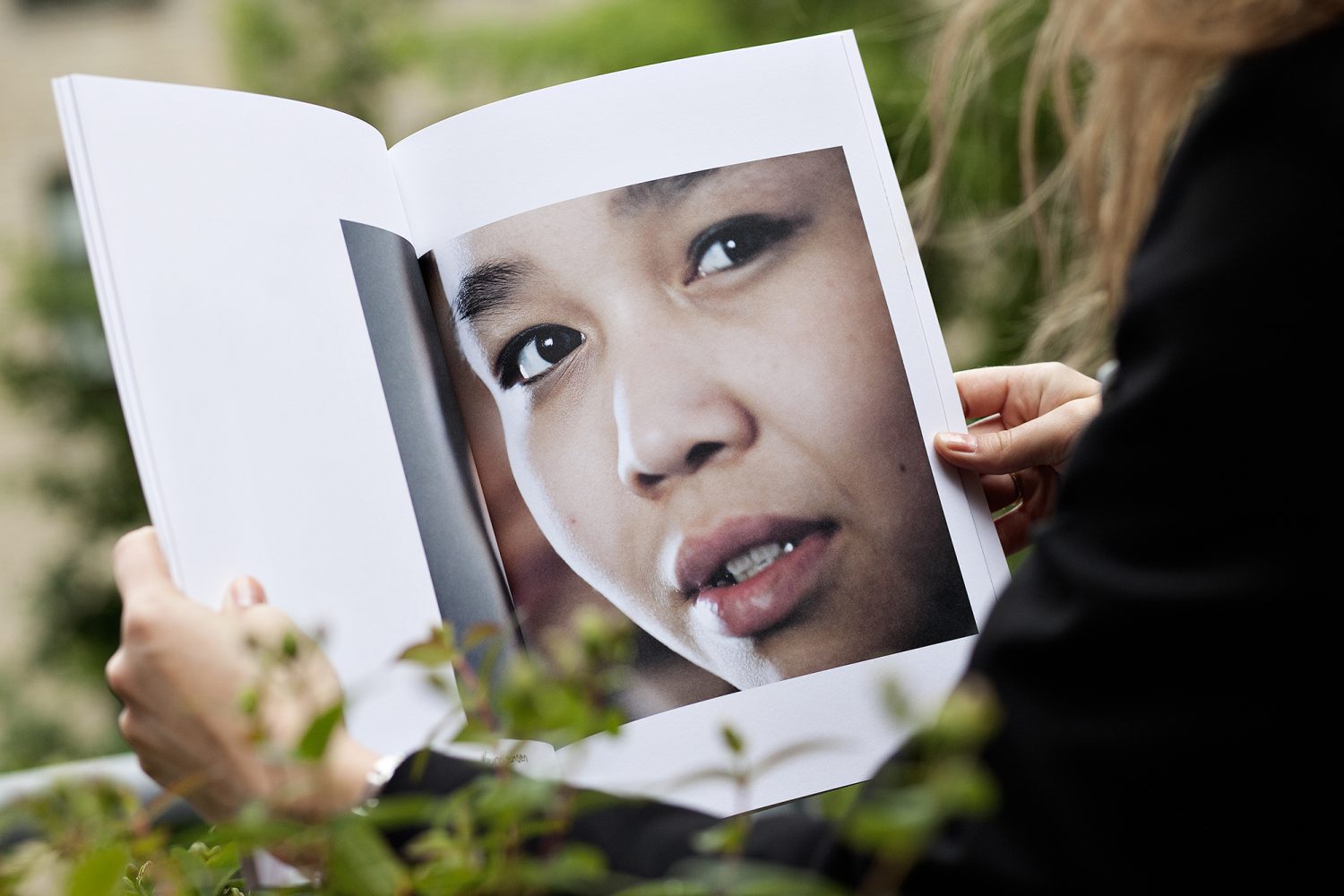 Together with award-winning photographer Lars Just, First Purple has been allowed to follow the young people who have probably been through the hardest time in our society. These are young people whose lives have been marked by violence, abuse, drugs and significant neglect. We met them at the Orpigaq shelter in Sønderstrømfjord, Greenland. This is a place that manages to accommodate young people aged 12-18 who the system would otherwise have given up on. The project revolved around photographing the young people and then asking them to write in their own words what they saw when they saw themselves. Many thanks to the young people for daring to open up. See the photo series at Information’s photo blog, or the Photo Book that First Purple has produced.

The photo series was published in June 2015 and among other places was shown at Folkemødet 2015 on Bornholm.

With the photo series, the Kanonen Fund wanted to highlight the young people who live in the social safe-houses Kanonen in Denmark and Orpigaq in Greenland. The aim of the photo series was to put the spotlight on young people’s challenges, while reaching out to government agencies, the media and the compassionate public who can assist in the young people continuing to receive support and care.

The message of the photo series was communicated in an aesthetic 52-page photo book in high quality paper. The target audience (including the municipalities) was able to experience the photo book via direct mail distribution, personal distribution and Folkemødet 2015 on Bornholm.