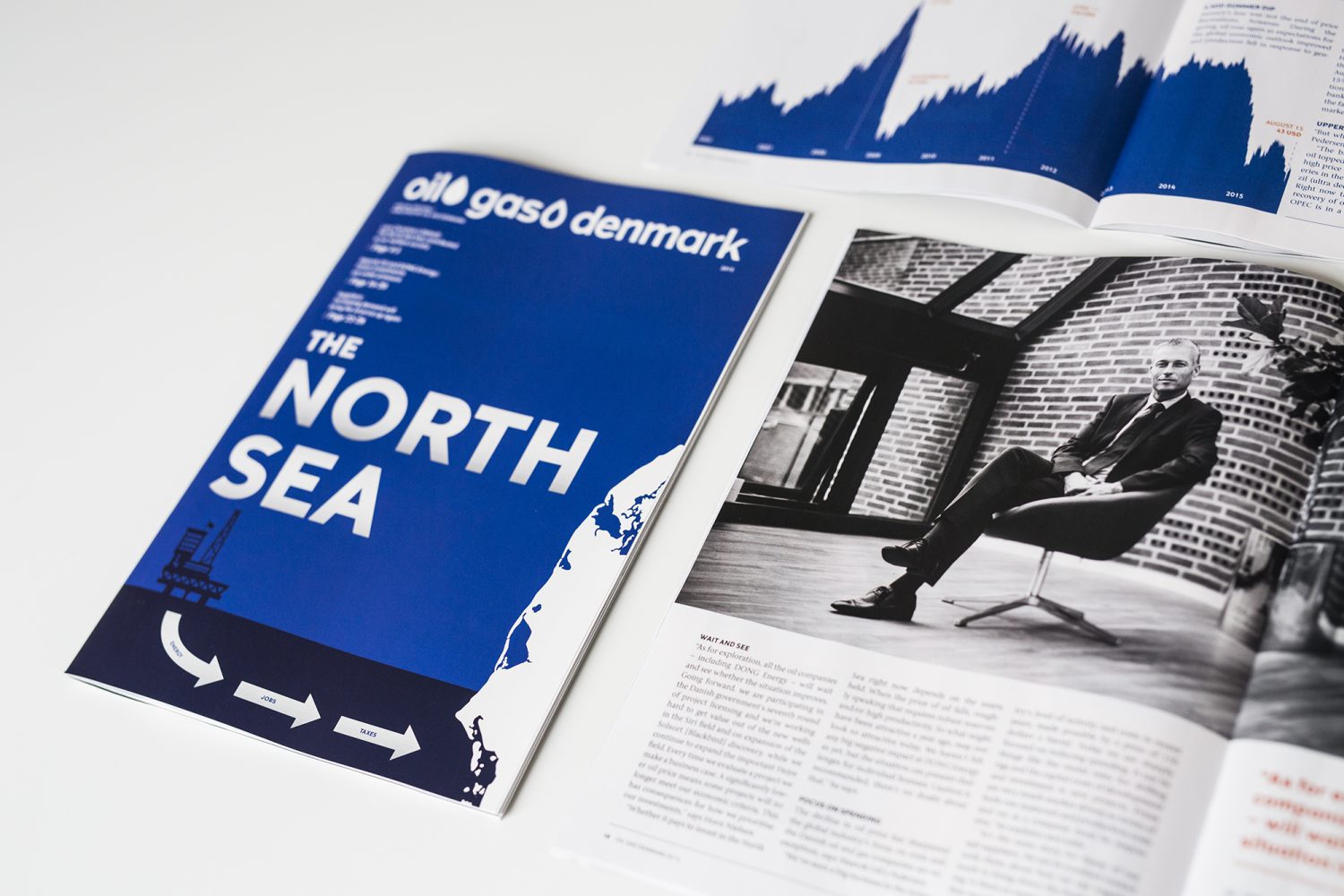 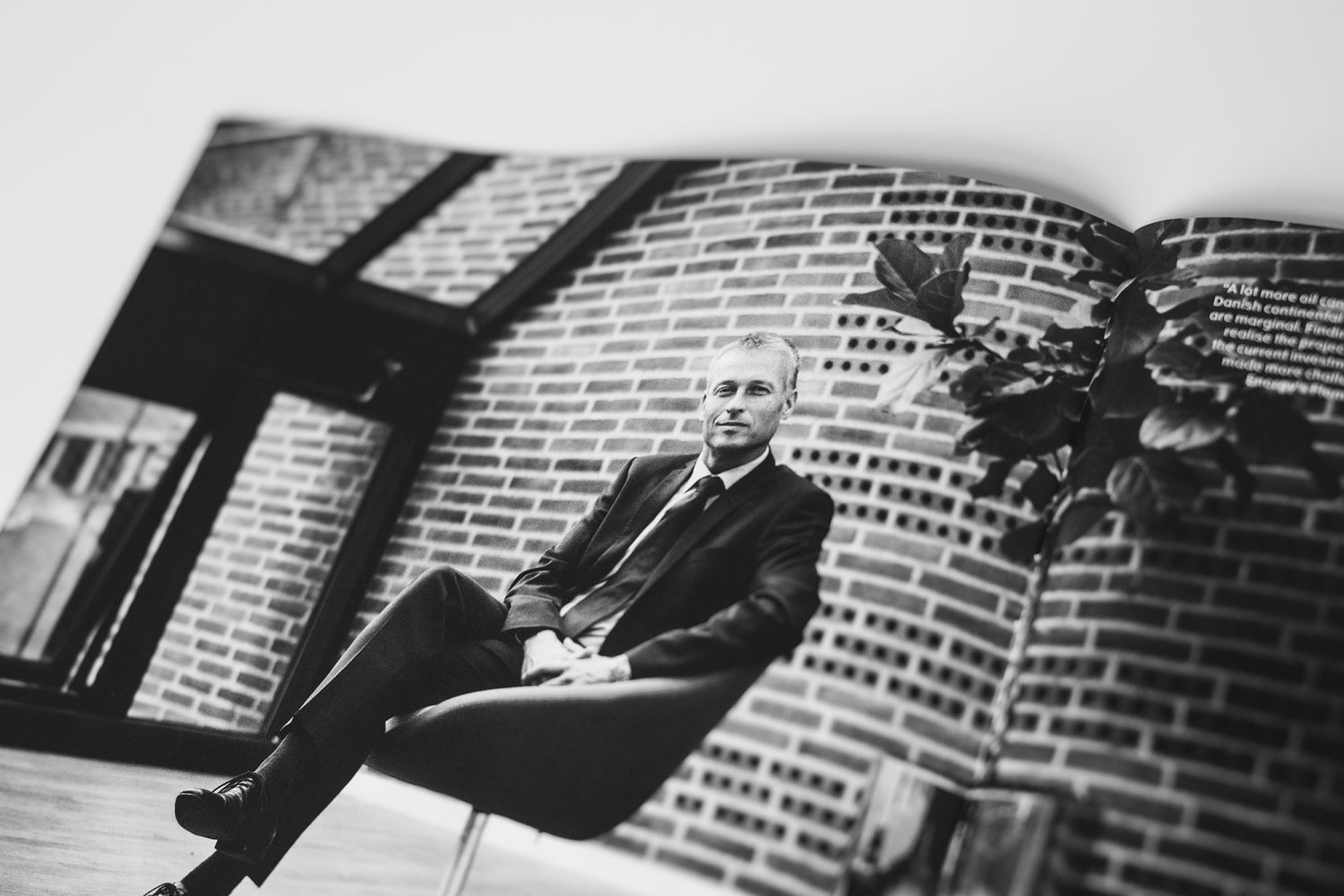 This year’s annual magazine, which was produced in English and Danish, was published in connection with the Oil & Gas Summit 2015 in DR Koncerthuset in Copenhagen. With this year’s Annual Magazine Oil Gas Denmark wanted to emphasize how important the North Sea is for Denmark and the Danish welfare state. The magazine presents an interview with the Danish Minister for Energy, Utilities and Climate who believes in many years of production from the North Sea. On top of this, Oil Gas Denmark, wished to point out a number of relevant topics, e.g. the high priority of safety in the oil industry, the low price of oil, and how oil and gas is a top contributor to the Danish economy. The message of the Annual Magazine was directed towards executives, managers and experts in the Danish and foreign offshore industry.  As well as political decision makers and opinion leaders and foreign investors and companies with an interest in Danish oil & gas skill sets.

The message of this year’s Annual Magazine was communicated in a nationally and internationally distributed 52-page high quality print magazine – with a thick magazine cover. Again this year, it was essential to put strong forces into the editorial content as well as the visual work. And with a targeted distribution to the international and Danish target groups, a total of +120,000 copies were distributed worldwide by direct mail and packages, at Copenhagen Airport, at high profile international Oil & Gas Expos (e.g. OTC EXPO 2016 in Houston, Texas) and much more.

”I am very satisfied with our collaboration. With professionalism First Purple has taken responsibility for all practicalities – I have simply laid out the overall direction of articles and – whenever needed – approved with satisfaction. First Purple is refreshingly energetic and capable of being quality conscious. It is rare to find such individuals. My warmest recommendations. ”