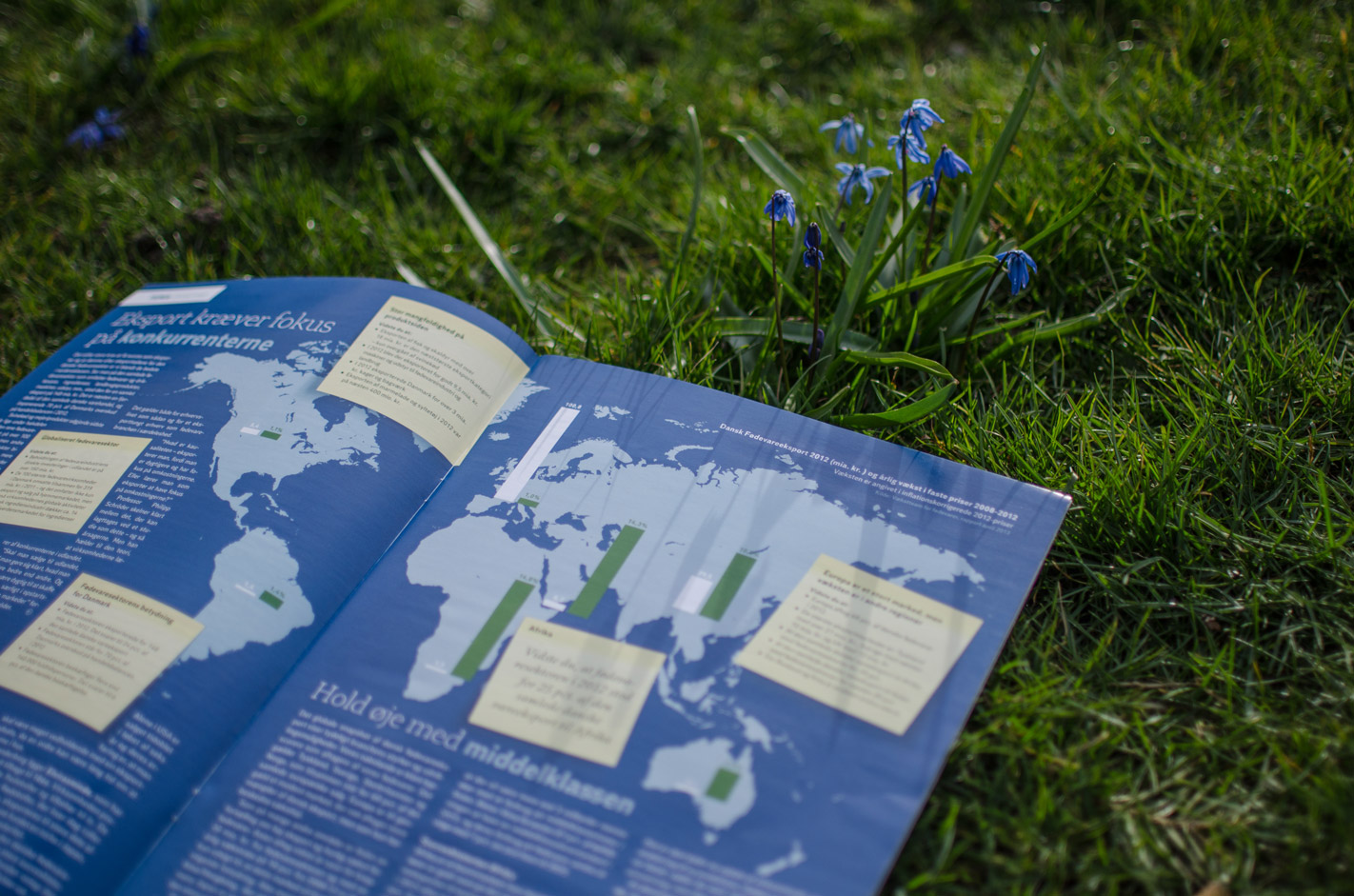 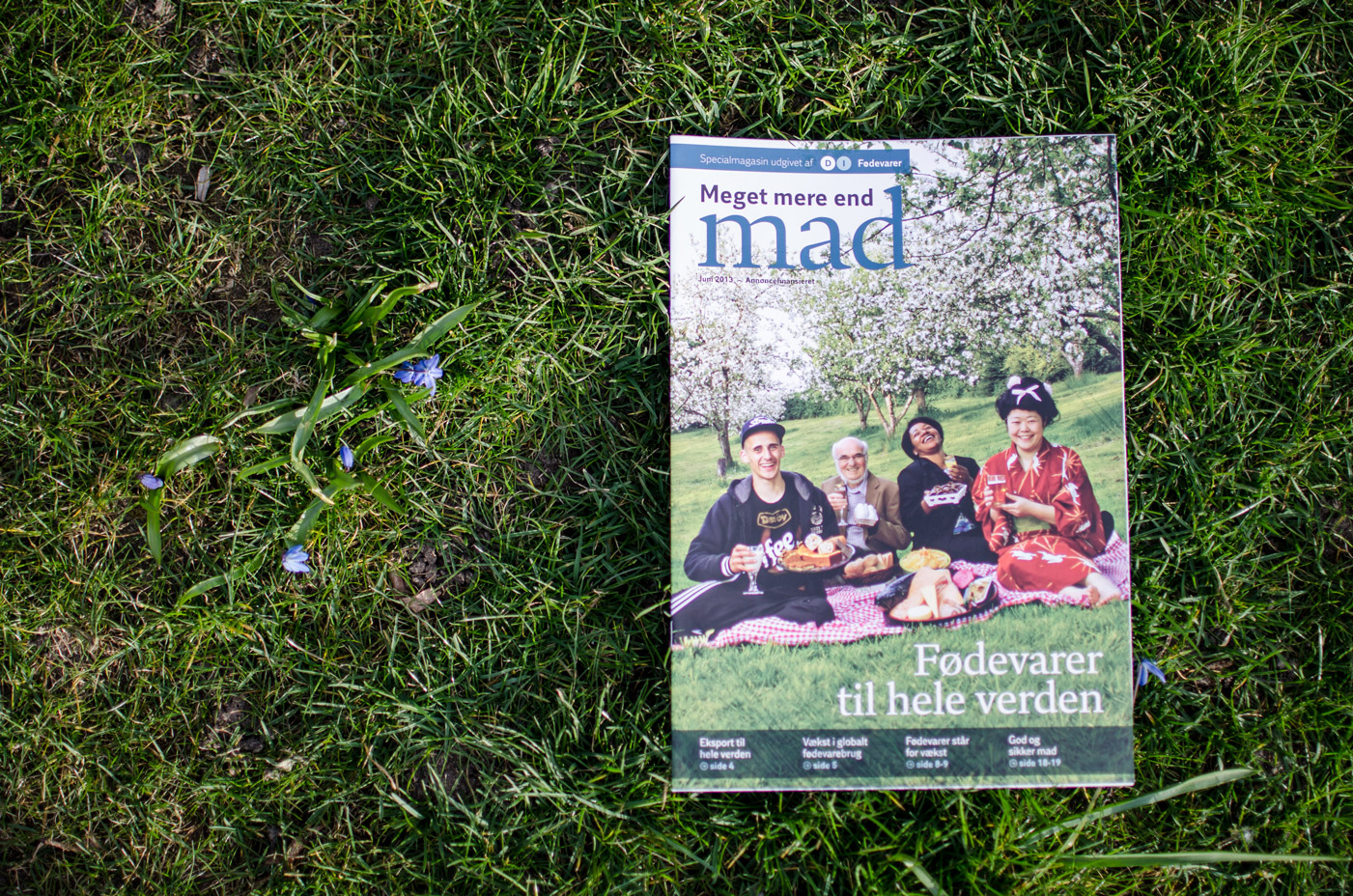 The Danish Food and Drink Federation
Much more than food 2013

The special magazine was produced in connection with Folkemødet 2013 Bornholm. Later that same year the magazine’s title “Much more than food” was the theme for Danish Food and Drink Federation’s Annual Day 2013.

The messages of the magazine were aimed at manufacturers and suppliers to the food industry, private and public decision-makers and specialists, as well as selected politicians and key players in the food industry.

The messages of the special magazine were communicated in a 32-page special magazine in high quality paper – both in content and in the thick magazine cover. The editorial and visual content was a high priority and the magazine’s  print run of 85,000 copies was distributed in a range of selected distribution channels that could best bring ‘Much more than food’ out to the target audience. The channels included direct mail and packaging delivery, distribution via displays at the airport, on ferries, in holiday homes, at conferences and many others.

”With our special magazine "Much more than Food" from First Purple, the Danish Food and Drink Federation received a professional product of high quality. The link between advertisements and articles was well thought through and depicts precisely the diversity and value creation that the food industry covers. ”