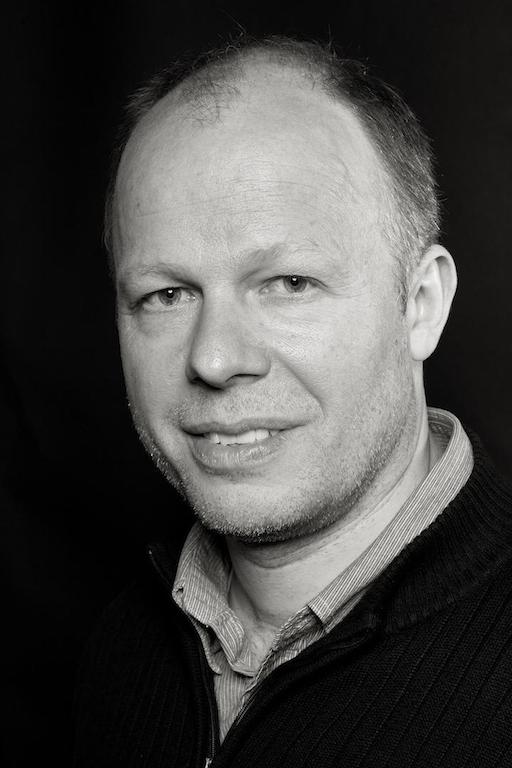 Each year sees growth in exports of Danish energy technology and the theme this year is precisely that, export. We invite selected leaders from the energy industry to have their say, those who, on a day to day basis, have a finger on the pulse of the export markets. We ask them about their challenges and expectations with regard to exports. At the same time we ask them to comment on whether the successful climate agreement reached at COP21 in Paris, offers the promise of even better times ahead for Danish exports of energy technology and know-how.

By Jesper With, editor at DI Energi’s Annual Magazine 2016

Welcome to the special magazine, which will be published in conjunction with DI Energi’s anniversary in April 2016.

At First Purple we have the pleasure of being behind the special magazine that invites a number of players from the energy industry to share their experiences and expectations of the international markets for energy technology.

The special magazine is distributed through numerous channels to the public and private sectors and politicians as well as at Folkemødet (the People’s Political Festival) and in connection with a series of events in 2016. The participants at the Anniversary event will be the first to receive a copy.

This year the special magazine focuses on the export of Danish energy technology, advice and services within the energy sector. For example, we take a close look at Germany as a major export market and provide an insight into how Danish renewable energy technology and intelligent energy solutions are extremely successful in our neighbouring country. We do this by presenting some of the players and inviting them to share their experiences and expectations. We also visit Hamburg’s HafenCity – a new city district by the harbour with energy supply solutions, which largely bear the mark of Danish know-how with regard to energy technology.

DI Energi’s members form the backbone of the energy technology adventure, which year-on-year grows in importance for Denmark. As Dansk Industri’s Sector Director, Troels Ranis says: “The energy industry’s exports amounted to almost DKK 75 billion in 2014. This is an impressive figure, and it tells how important our sector is to Danish society.”

In this year’s special magazine, the reader comes close to some of the players who are helping to put a Danish imprint on the development of international energy technology and who are contributing to the continuing growth in Danish exports of energy technology, advice and services.

As editor of the special magazine, together with journalists, photographer and layout artists, I am already well under way with organising the content. We combine a powerful mix of articles consisting of interviews, features and background articles and a presentation of the latest figures for the energy industry’s exports.

We present articles  where the reader meets leaders from the Danish energy sector. This year, we invite leaders to have their say, in particular those who are responsible for the respective company’s export markets and which therefore have a finger on the pulse of some of Danish energy technology’s largest export markets. In addition to focusing on Germany, we are also looking closely at the USA.

We are also looking closely at the potential for growth of Danish district heating and cooling technology and know-how  in the USA. In line with a shift towards greener and more energy-efficient solutions in the USA, the Americans are looking at e.g. Danish energy supply solutions.  In addition, the USA has major growth in investments in renewable energy solutions, where Denmark has much to contribute.

All in all, our aim is to inform readers about the opportunities and challenges of the energy industry out in the export markets. We aim to create a special magazine, which the reader will want to keep long after DI Energi’s Anniversary 2016 is over.

Our articles are written by experienced journalists who are specialists in the fields of climate and energy. We also value strong imagery which closely interacts with the articles. At First Purple we work together with photographer Lars Just, one of the country’s most influential press photographers.  Among other things, Lars has a background in politics, and he has his own strong ability to create stunning images, and he is our guarantee that the picture pages in the special magazine will be elevated into the premier league. You can look forward to that and much more in DI Energi’s special magazine 2016.