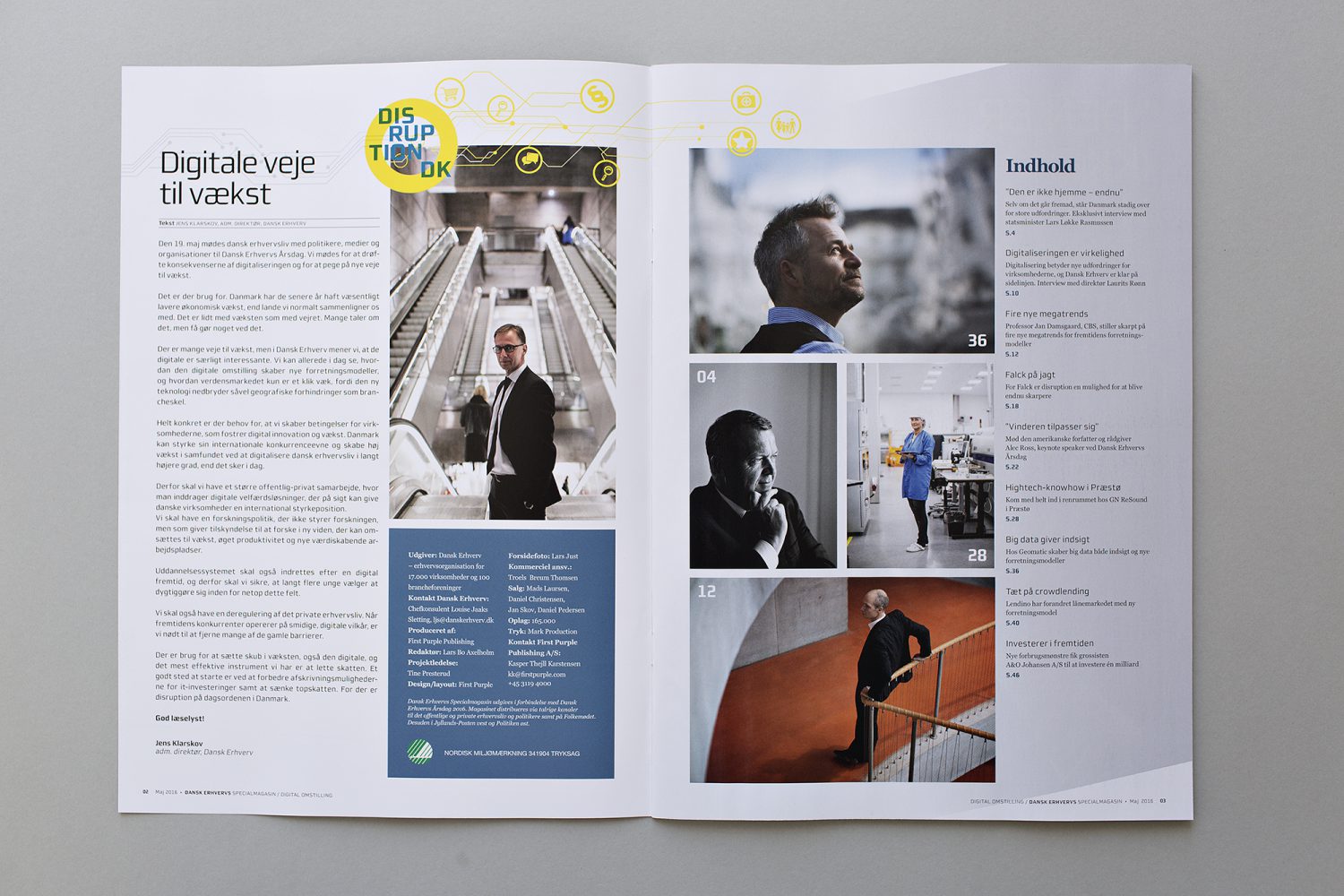 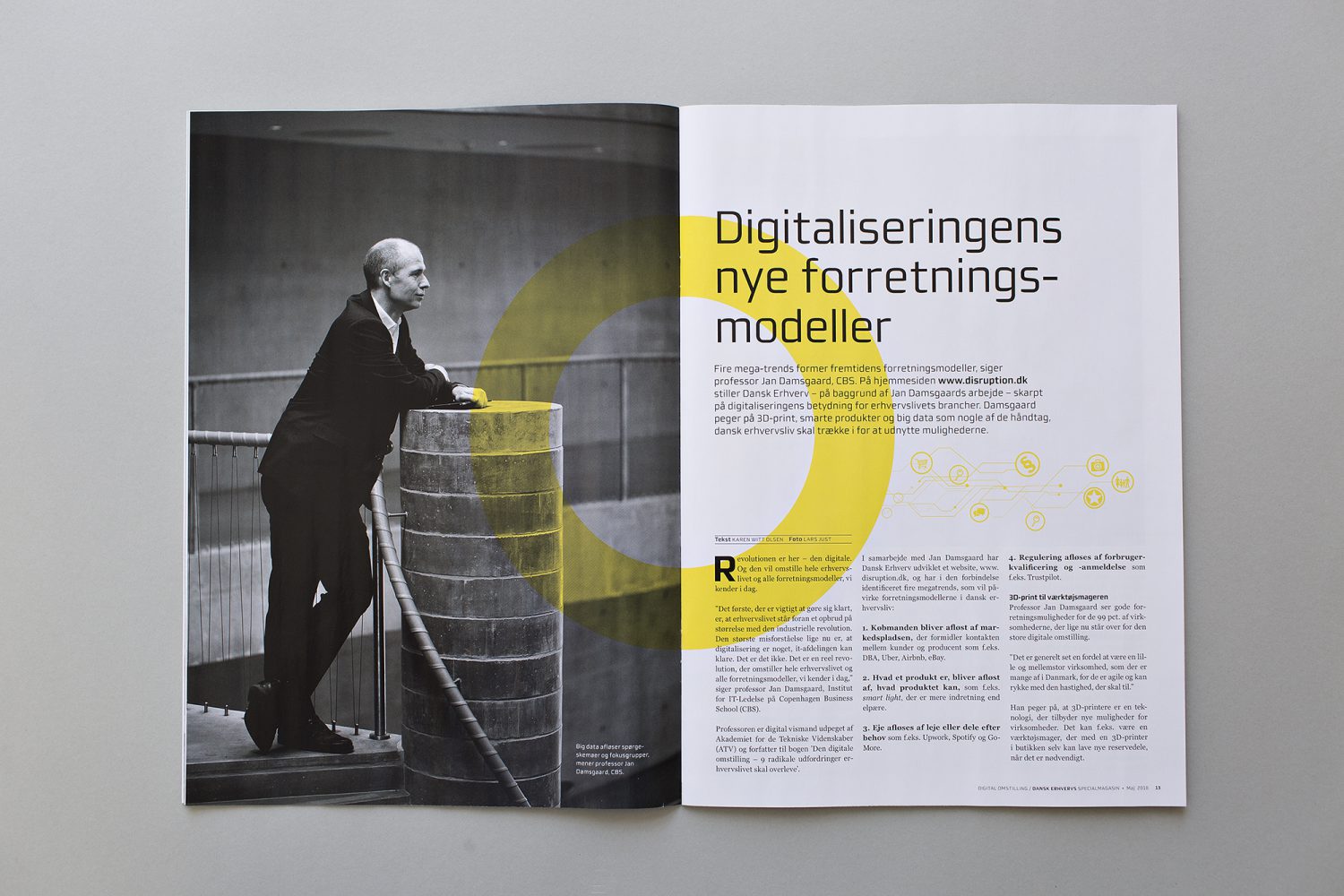 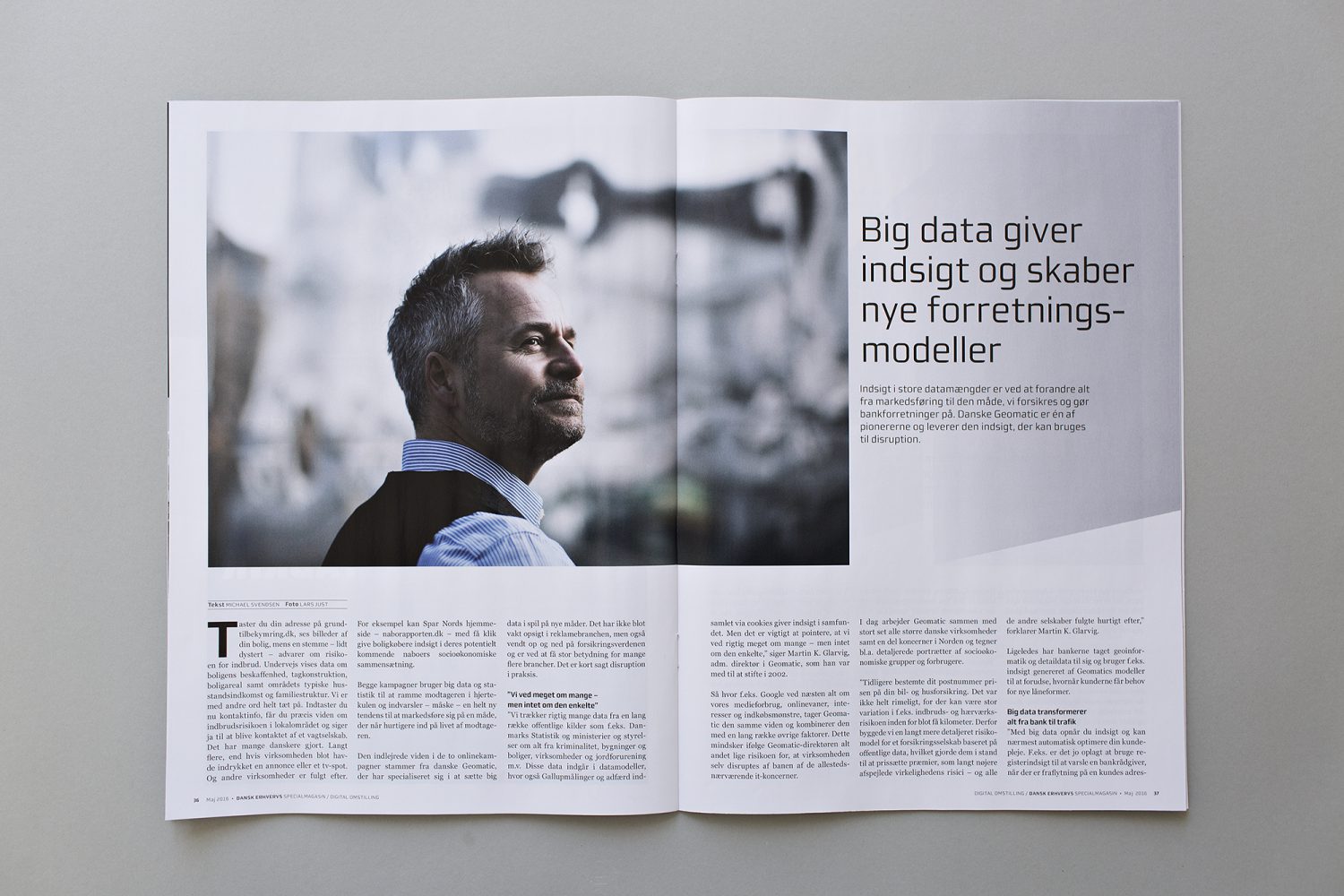 See the special magazine for 2016 here

Distribution
The special magazine was hand-delivered to all participants during the anniversary of the Confederation of Danish Enterprise where the Danish business community meets with politicians, media and organizations. Moreover, the magazine is available at Copenhagen Airport, Folkemødet 2016 in Bornholm and in the biggest hotels in Copenhagen.
The magazine is printed in an edition of more than 165,000 copies and is also distributed through Jyllands-Posten and Politiken.

Language
The magazine is published in Danish.

Publication
The special magazine is published once a year at the anniversary of the Confederation of Danish Enterprise in the spring. 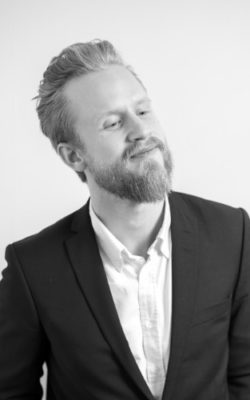 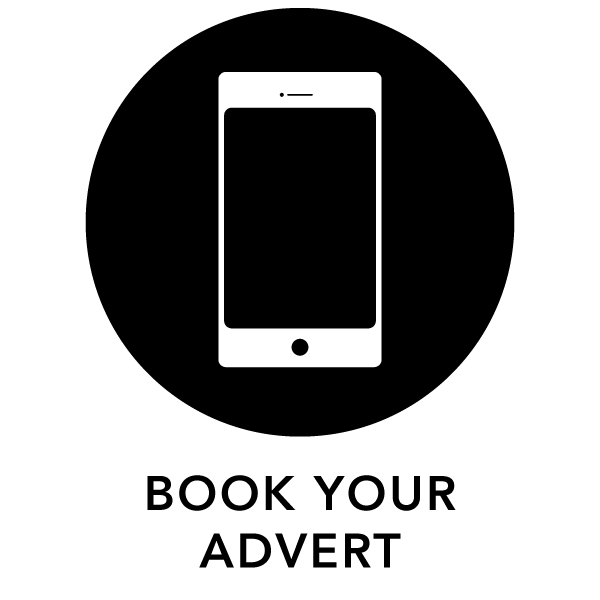